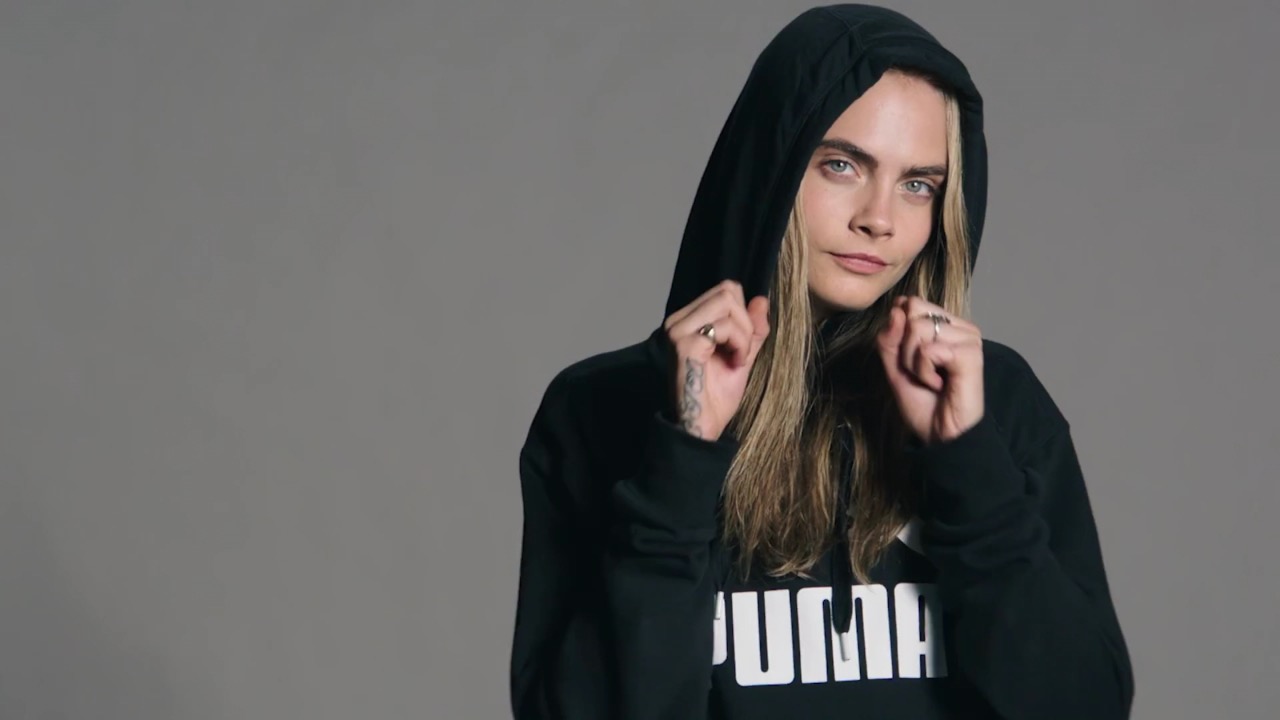 ‘Do You’ Stories with Cara Delevigne

‘Do You’ Stories with Cara Delevigne

The series of short films sees Cara Delevingne joining forces with Puma and Gillian to tell stories of inspirational women from across the world on topics from youth empowerment and poetry, to bullying and self-defense.

Inspired by Cara’s trip to Uganda with the United Nations’ Girl Up foundation to meet refugees from South Sudan in January, the docuseries aims to give women a platform where they can share their stories of struggle, strength or passion.

In other episodes, Delevingne participates in poetry sessions with Get Lit, a program aimed at increasing literacy amongst low-income students, speaks with anti-bullying activists and takes martial arts lessons from a hijab-wearing doctor through an organization called Martial Smarts.

Women are encouraged to join the #DoYou movement by posting their stories using the #DoYouStories for a chance to spend a day with Cara.  To coincide with the release of the film series, Puma has also launched limited edition “DO YOU” Basket Heart laces designed by Delevigne, the sale of which will benefit UNHCR.

Gillian said of the project: “When Puma approached me to participate in this project, I was really excited. Puma is making a genuine contribution to women’s empowerment with its #DoYou campaign and it’s been hugely rewarding to work with its team and Cara to bring these powerful, compelling and authentic stories to life and connect with young women across the world.”